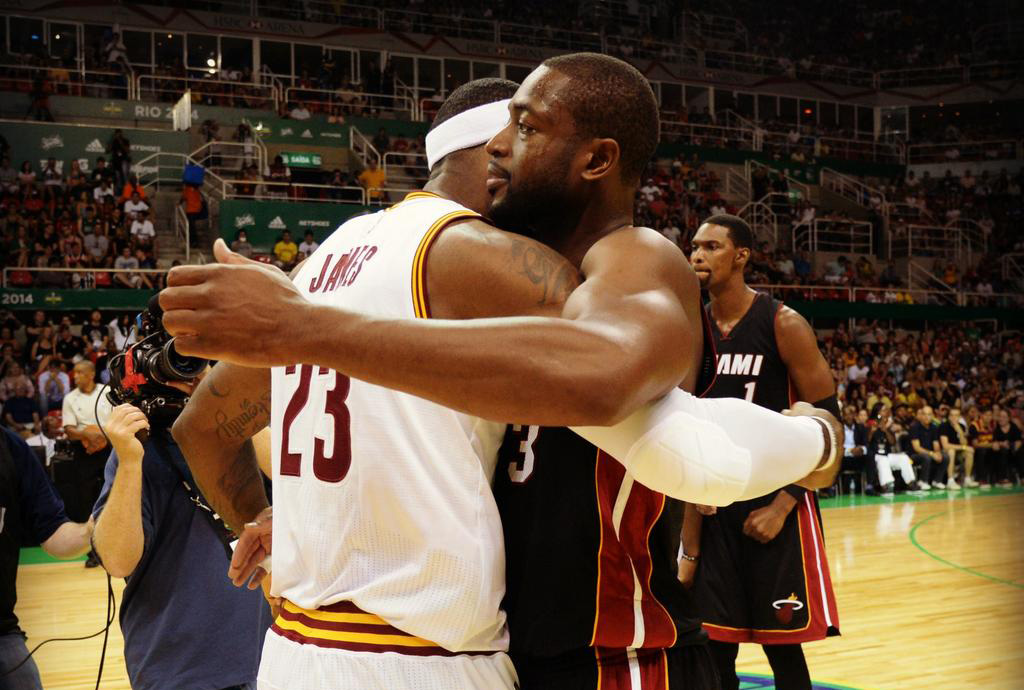 On July 8, 2010 superstar LeBron James, a seven-year veteran of the Cleveland Cavaliers, informed the world where he would be playing in the upcoming season:

“I’m going to take my talents to South Beach and join the Miami Heat.”

James made his announcement live on ESPN during a broadcast of a program dubbed “The Decision,” which was devoted exclusively to this moment. James’ defection from his hometown franchise in blue-collared Cleveland to the stylish and splashy team from South Florida reverberated throughout the NBA and the sports world.

Teaming up with Dwyane Wade, Chris Bosh and a mix of young talent and veteran experience, the James-led Heat went on to win 224 of 312 regular season games between 2010 and 2014 and made it to the NBA Finals four straight years, a feat not accomplished since the Boston Celtics in the 1980’s.

The Heat’s nearly unprecedented run of success owed much to the other-worldly talent, skill and athleticism of James, who averaged 26.9 points, 6.7 assists and 7.6 rebounds per game in his four seasons in Miami.

On July 1, 2014, James hit free agency again, and ten days later he penned an essay for Sports Illustrated in which he revealed his intention to leave Miami and rejoin the Cavaliers, signing a two-year $42.1 million contract. Once again, James had teamed with two established or budding superstars in power forward Kevin Love and point guard Kyrie Irving to form another “Big Three”.

While LeBron’s decision to leave the Cavaliers four years ago sparked outrage and resentment in Cleveland, his parting from Miami provoked a decidedly less passionate response. Heat fans may have been surprised or even shocked to lose James on the heels of a fourth straight appearance in the Finals, but at least his Heat jersey was not burned in effigy in the streets of Miami.

Now, how will James be received by the fans at American Airlines Arena? As a returning hero, or as a traitor?