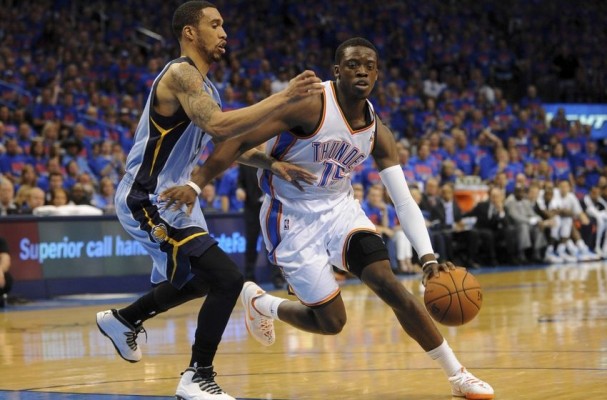 The Miami Heat currently have the eighth-best record in the Eastern Conference at 22-30 (tied with the Charlotte Hornets, but they are just a game ahead of the eighth-place Brooklyn Nets (21-31), and 1.5 games ahead of the Boston Celtics (20-31).

Further down the standings, four teams – the Nets, Celtics, Detroit Pistons (21-33), and Indiana Pacers (21-33) – are within three games of the Heat in the loss column, which fans, players and media begin to track more closely every season around this time.

And with the Milwaukee Bucks sitting comfortably in the sixth spot in the East with a record of 30-23, it appears the six teams mentioned above, including the Heat, will be competing for the final two playoff berths in the Eastern Conference.

With the playoffs within reach, the Heat (and every other team except the Celtics, who are more interested in compiling draft picks rather than players) will almost certainly be buyers as the February 19th NBA trade deadline approaches.

Some of those teams, including the Hornets, have already made noise (Charlotte traded for point guard Mo Williams from the Minnesota Timberwolves).

Buyers can generally only make trades with sellers – teams that have no hope of making the postseason and are therefore likely to move players for assets they hope will pay off down the line.

Let’s take a look at five players that may be dealt away by their current teams and how they might find themselves wearing a Miami Heat (or other) jersey in the next week or so. 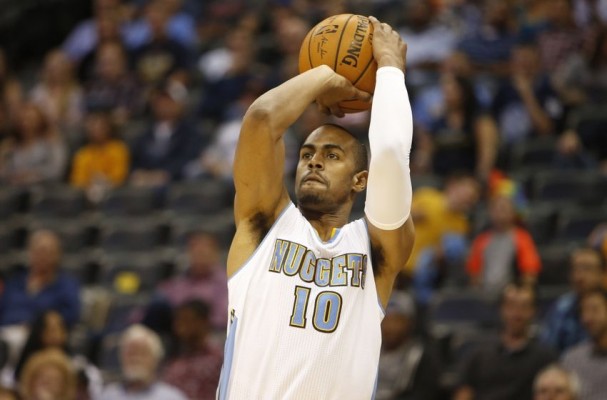 As discussed here a few weeks ago, Arron Afflalo will be among the most pursued players in the trade market.

Afflalo is an athletic 6’5″ shooting guard whose versatility and ball-handling skills allow him to play nearly every position on the floor. He is also a better-than-average defender and would be a valuable addition to the Heat, who will be without the services of star guard Dwyane Wade (right hamstring injury) at least through the All-Star break.

The 7-year veteran out of UCLA is averaging 14.5 points, 3.4 rebounds and 1.9 assists per game this season.

Denver may be motivated to move Afflalo before the trade deadline since the Nuggets talented roster has vastly underachieved under coach Brian Shaw and currently sport a 20-33 record.