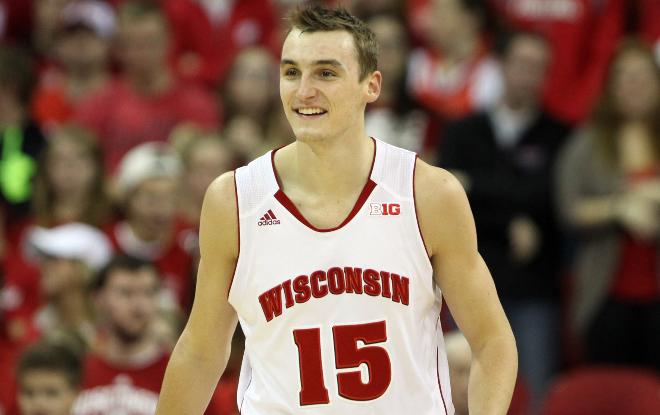 The Miami Heat were granted the No. 10 overall pick in this year’s draft with the conclusion of the NBA Draft Lottery on May 19.

After a disappointing season that saw the franchise miss the postseason for the first time in seven years, the No. 10 pick represents an opportunity for the team to continue to reload in the post-LeBron James era.

The team is set at the starting center, power forward and shooting guard spots. As far as the other two starting slots and the bench, the Heat have many holes to fill.

The starting small forward and point guard spots all depend upon whether or not Luol Deng picks up his player option and Goran Dragic re-signs with Miami.

Even if both of those scenarios work out, the Heat have a weak bench and desperately need players who can contribute right away during their rookie seasons.

Whether it’s because of a lack of fit for the team’s needs or just merely because they are considered projects at the moment, here are five players the Heat should avoid in this year’s draft: 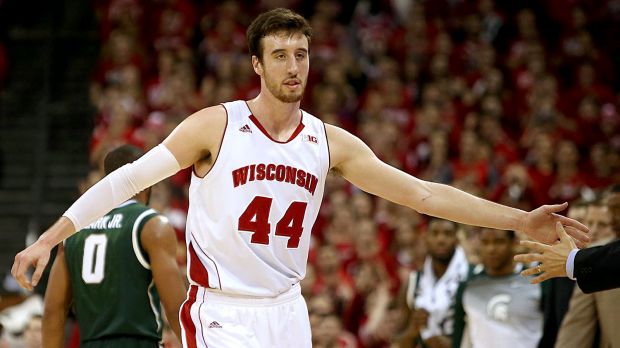 Many are high on the University of Wisconsin product entering the draft.

Projected to be a late lottery pick, Frank Kaminsky is a 7-foot center who is an offensive force capable of taking advantage of defenses with his ability to shoot the basketball from around the court.

During his senior season at Wisconsin, Kaminsky converted on 41.6 percent of his three-point shots. He was the Badgers’ main offensive weapon in their run to the National Championship game.

While he would be a perfect fit in most offenses, the Heat are not in need of another big who relies heavily upon a mid-range and long-range game to score the basketball. Miami has a carbon copy of that type of player in Bosh.

While some may argue that Kaminsky could play a role off the bench, the Heat are in desperate need of a tough post-up player who can bully opponents.

The Wisconsin product is just not what Miami is looking for at the current moment.