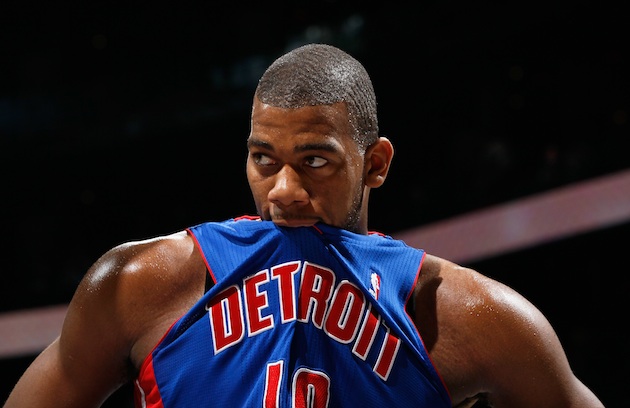 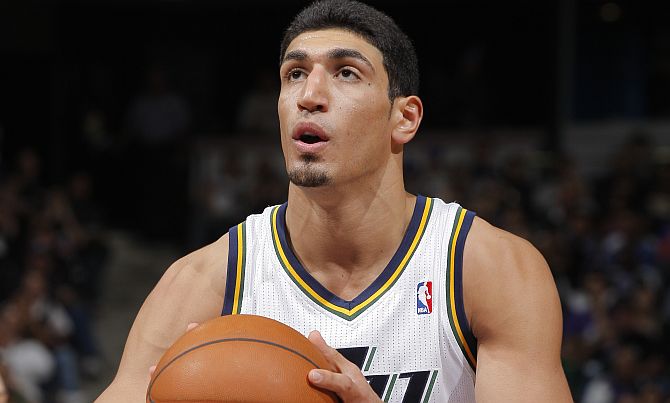 Similar in nature to Monroe, Kanter also enters an offseason of free agency, but has a world of potential that may just need a new destination for it to be fully reached. At only 22 years of age, Kanter has seen his scoring and rebounding increase each of his first three years, averaging a career-high 12.3 points and 7.5 rebounds per game last season. However, his role in the frontcourt has gotten more crowded along the way, as the franchise has shown more faith in fellow prodigy Derrick Favors (13.3 points and 8.7 rebounds per game last season) and 7’2” international product Rudy Gobert moving forward. The result has drained minutes and possibly patience from Kanter, who is surely going to entice a lot of recruiters during the offseason – unless Utah wishes to get some bang for its buck before losing him.

Acquiring Kanter would be a solid half-year rental for the Heat, who would have more championship credibility and financial flexibility to retain a player with the likes of Kanter. A pairing with Bosh makes life difficult for opposing frontcourts, who can’t afford to foul either one of these players, as both shoot at least 81 percent from the line this season. A young team like Utah would look for veterans in return for Kanter, but his upside can make the gamble a compelling one.