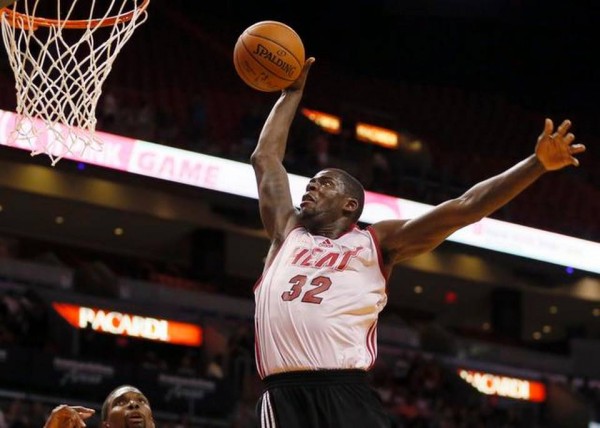 The Miami Heat enter a new era this upcoming season.

Gone is the best player in the world, LeBron James. Chris Bosh and Dwyane Wade return, except now they’ll be depended upon to be the faces of the franchise, rather than LeBron’s sidekicks. Familiar faces such as Mario Chalmers, Norris Cole and Chris Andersen will be looked to for stability. Additions like Luol Deng, Danny Granger and Josh McRoberts will be expected to offset the departure of ‘The King.’

While a lot has been made of the Heat recovering from the loss of a four-time MVP, much of the attention has been placed on the franchise cogs—Bosh and Wade. Pressure is not only facing the likes of the ‘Big Two,’ but their supporting cast—the returning core from the championship years and the new additions from free agency and the 2014 NBA Draft.

Much pressure has been placed on the aforementioned groups, but there is one group of players that won’t be facing any pressure this upcoming season—let’s call them the “under-the-radar” guys. All three players are non-locks to make the roster. But they’re also young and all three individuals have the opportunity to contribute as key members of the Heat’s rotation in 2015.

Let’s take a look at how each player can contribute towards the Heat’s chances of advancing to their fifth consecutive NBA Finals appearance. 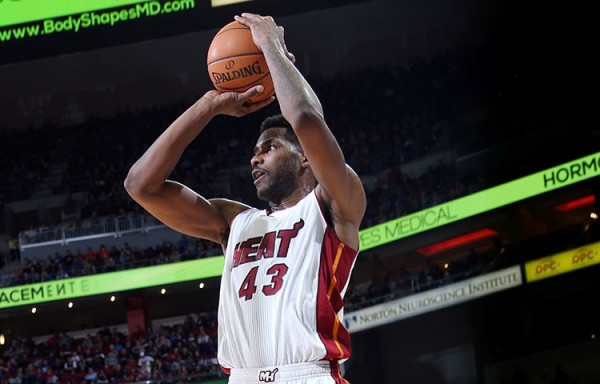 Williams is a 28-year-old power forward who enters his eighth season in the NBA. The former Los Angeles Laker is a journeyman by definition, having played for six different teams (including the Heat) over the duration of his pro career.

The 6’9″ forward isn’t expected to be anything more than bench fodder, but he possesses the tools and skills that can aid the Heat, provided he can crack the rotation. While it appears Williams isn’t a part of the rotation, early signs have been positive—during the Heat’s intrasquad scrimmage, the journeyman scored 17 points as a result of being placed in the starting lineup due to McRoberts’ nagging toe injury. In the preseason exhibition opener versus the New Orleans Pelicans, Williams scored the second-most points of any Heat player in just 17 minutes of action. He logged the highest plus-minus rating of the 14 Heat players that suited up for the game.

What the University of Memphis product brings to Miami is this—range. Think Rashard Lewis, except less efficient from beyond the arc. He’s a career .333 shooter from the three-point line, registering a career-high .401 mark in 2010-11 with the New York Knicks. Williams can stretch the floor and can provide a scoring punch off of the bench. Much how Lewis and Michael Beasley played vital roles in terms of scoring off the bench at various points last season, the big man will fill the same role in 2015.