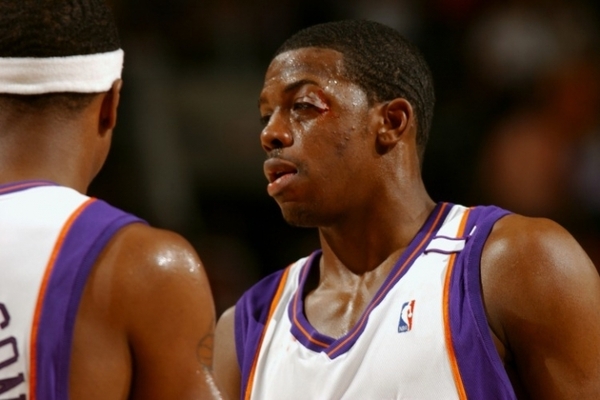 Since joining the Miami Heat in February, Joe Johnson has been on a roll. He is averaging 13.5 points, 3.0 rebounds and 2.7 assists assists per game since he took his talents to South Beach. Though Johnson is a seven-time All-Star and has had his fair share of time in the limelight, there are many things you may not have known about the 14-year NBA veteran.

Let’s take a look at some surprising facts and statistics relating to Johnson’s successful tenure as an NBA star. 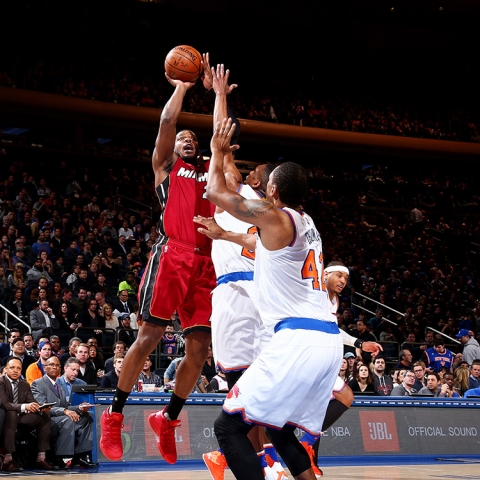 That’s pretty impressive considering he’s only going to get better in Miami once he learns the system.