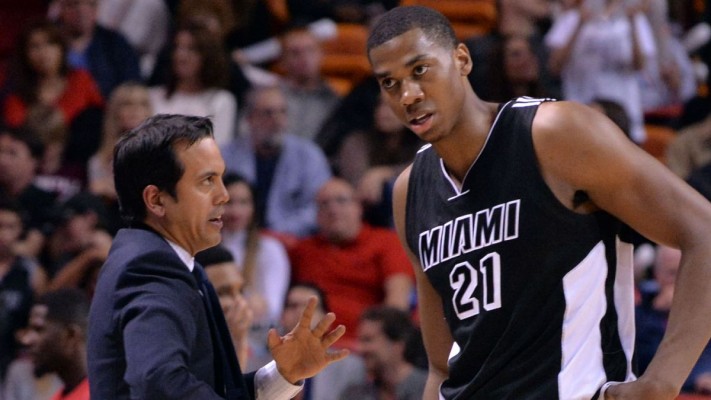 With the copious amounts of injuries and negativity surrounding the Miami Heat this season, there has been one bright spot glimmering beneath all of the tumultuous muck: the emergence of one Hassan Whiteside.

Whiteside has seemingly come out of the blue and, with innate athleticism and size, has proven to be the real deal. However, with the sudden eruption out of thin air, one has to wonder, where did this kid come from? And what’s his story?

Whiteside’s story is actually quite fascinating and we’ve decided to break it down into 10 facts about his life that you may have never heard of. So without further ado, here are 10 things you probably didn’t know about Hassan Whiteside starting with number 10. 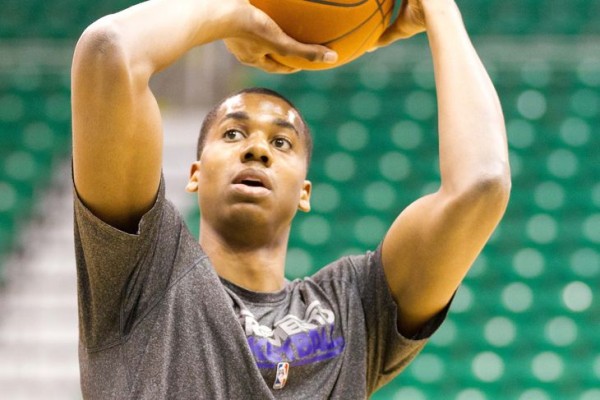 That’s correct, Hassan isn’t a rookie. He was drafted in the second round of the 2010 NBA Draft by the Sacramento Kings with the 33rd pick and also played for the Memphis Grizzlies in 2014.