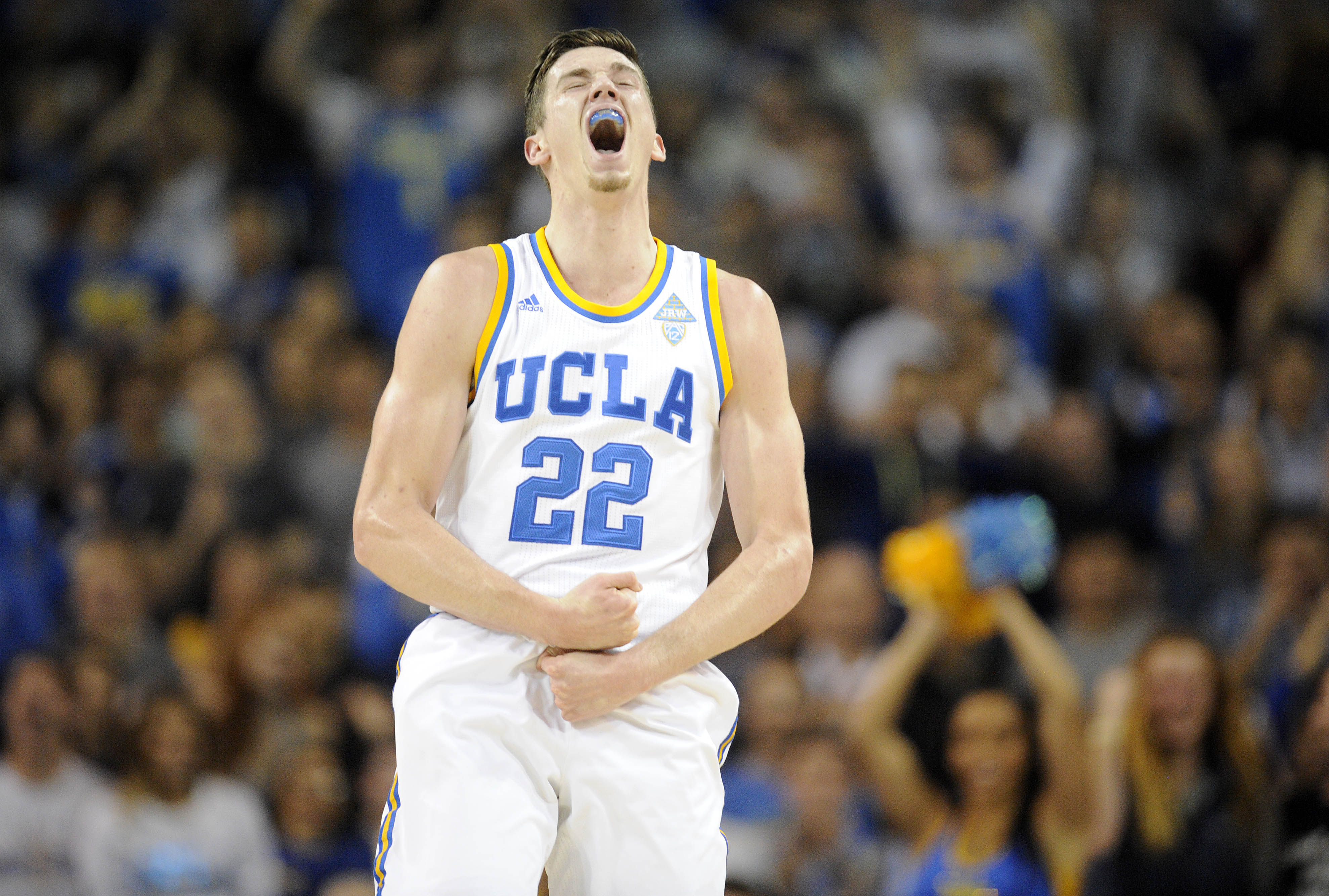 The Miami Heat have never been famous for their NBA draft selections, with the notable exception of Dwyane Wade. Two years ago the Heat drafted Justise Winslow, though he has yet to reach his full potential, he was certainly a steal at No. 10 in the 2015 NBA Draft.

Pat Riley is notorious for not trusting the draft as a reliable method of building a championship-contending team and even refers to picking in the middle of the draft as “purgatory,” but there is reason to believe that he has softened up on that stance over the past few years. Even so, it wouldn’t be a surprise to anyone if Riley decided to trade away the 14th pick for some established talent.

The Heat ended last season as a team on the cusp of clinching the playoffs. Many would say that they outperformed their preseason expectations, though if the dominoes had fallen in a different way as the season came to a close, the Heat could have ended up with the fifth seed in the Eastern Conference playoff race. They are not rebuilding by any measure, so what they must do is retool their roster to maintain their competitive edge in the fast improving Eastern Conference.

It’s obvious that the Heat have more than a few holes that need filling in their roster, yet it is difficult to know which hole should be plugged first because James Johnson, Luke Babbitt and Udonis Haslem don’t have contracts on the table (yet). Willie Reed, Dion Waiters and Josh McRoberts all have player options that they can exercise. Also Okaro White, Rodney McGruder, Josh Richardson and Wayne Ellington all have contracts that are either fully or partially guaranteed.

Bearing this information in mind, it is tough to say who the Heat will retain from last year, who they will offer contracts to, or who will accept those contracts when it’s all said and done. Especially since the 2017 free agent-class is star-studded, potentially featuring players like: Kevin Durant, Stephen Curry, Gordon Hayward, Blake Griffin, Chris Paul, Kyle Lowry, Paul Millsap and many more.

While it is certainly difficult to predict who the Heat will go after with what is likely to be the 14th pick in the draft, most experts agree that the Heat could use a boost on the wings, up front, as well as on the bench. So without further ado, here are 10 free-agent options for the Heat in this year’s draft. 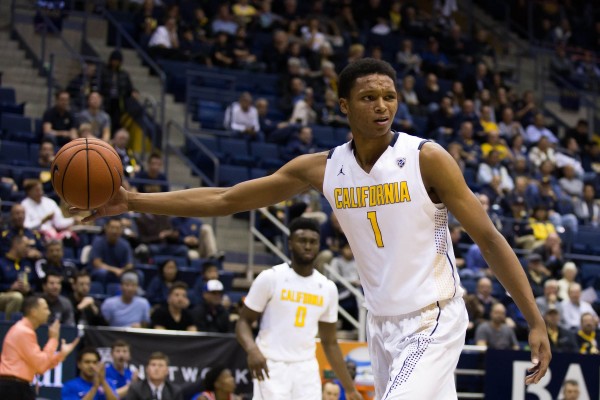 Rabb is a 6-foot-11 sophomore from the University of California, Berkeley and is only 19. He has plenty of time and the potential talent to drastically improve given his current skill set. This past season, he averaged 14.0 points and 10.5 rebounds per game. Rabb would be an excellent addition to Miami’s frontcourt to compliment Hassan Whiteside, especially considering that the Heat no longer have Chris Bosh at power forward.

Ian is a multifaceted writer with a special interest in Miami basketball. Having caught the basketball bug as a young boy at a Heat game in 1997, he’s kept his finger on the pulse of the NBA ever since. Having been a season ticket holder ever since, he goes to all the home games and relishes in every opportunity to meet any players, participate in any events, or even just to cheer his team on and learn more about the game.